Guys, you had better close your eyes or not read this at all

You have been warned: This is purely a fangirl and girly-girl post. I’ve been a “serious” football fan for almost a year now, but every once in a while, I have got to let the inner fangirl out so she won’t feel so deprived. And this is just one of those days. These players’ footballing skills play a major part in why I think they’re hot but some are just majorly eye-candy.

Plays for: Chelsea FC (much to my heartbreak) and Spain NT (where I first fell in love with him)

Known As/For: El Nino (The Kid), Liverpool fell in love with him then he broke Liverpool’s heart; one of the best strikers until a year ago when injury struck and until now, he’s still trying to get back in form 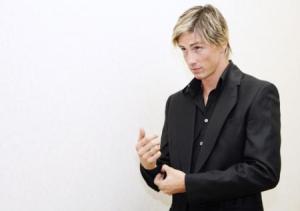 Why I Love Him: The freckles, the bitchface, the beautiful wife, the adorable kids, the hair (when he was still blond). And of course, the skillzzzz.

Known As/For: One of the best creative midfielders a few years back until (same story as Nando); Had the most expensive transfer fee when AC Milan sold him to Real Madrid, until Crissy Poo smashed that record 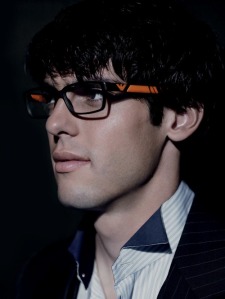 Why I Love Him: The gentle smile, the eyebrows, the gorgeous wife, the adorable kid. But most of all, he’s very vocal about his faith and that’s a big thumbs up in my book

Known As/For: One of the best midfielders of today (2nd in my book); the major reason why Liverpool is not in the Top 4 anymore 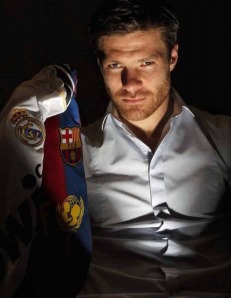 Why I Love Him: His sense of style, how he rarely smiles, the ginger beard, and yes, i love myself a great midfielder 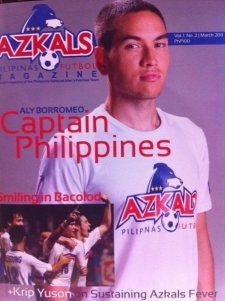 Known As/For: Captain Fantastic – he’s the captain for both teams

Why I Love Him: Chiseled features, confident smile and there’s something about strong central defenders that brings out the damsel in me 🙂 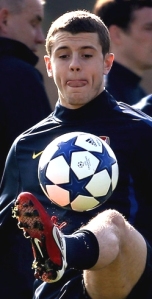 Plays for: Arsenal and England NT

Known as/for: The future of England (and Arsenal too)

Why I Love Him: The dimples, the funny tweets, the cute dog, and the desire and enthusiasm to play as many games for club and country

Known as/for: San Iker, Best Goalkeeper during the World Cup, one of the world’s best goalkeepers, candidate for sweetest boyfriend (see video below)

Why I Love Him: aside from the reasons above, just look at him 🙂 He can also have a secondary career as a model. And of course this video

Why I Love Him: The dimples, the funny tweets, the puppy love, and the desire and enthusiasm to play as many games for club and country

Plays for: Lyon and France NT

Why I Love Him: Just look at those eyelashes and cheekbones and abs and…wait I lost my train of thought

Plays for: Used to play for and now coaches my absolute favorite club Barcelona

Known for: Considered one of the, if not the, best football manager of current times, winning Barcelona the sextuple (six trophies in six competitions in one year)

Why I Love Him: The intensity coupled with the movie-star looks (and the impeccable suits to boot) is just so darn attractive

Plays for: Everton and Australian NT

Known As/For: Scored the first ever goal for Australia in a World Cup; Has one of the best heads in the Prem League (meaning he scores a lot of goals with his head)

Why I Love Him: Two words – abstastic and tattoos

I know absolutely nothing about him except that he plays for Athletic Bilbao. But just look at him…

That is the tame photo. Click here to see what I sometimes take a peek at when I’m feeling down.

Every football fangirl  has to start somwhere, and who better than The Davide Beckham to make you addicted to football 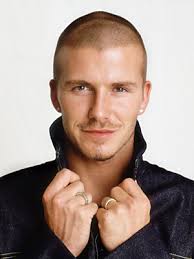 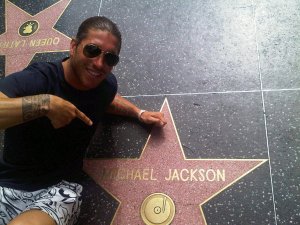 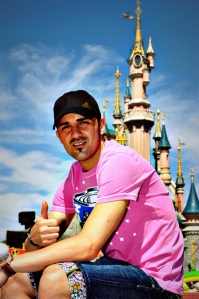 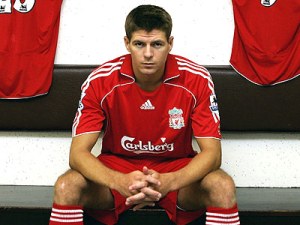 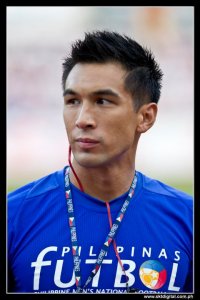 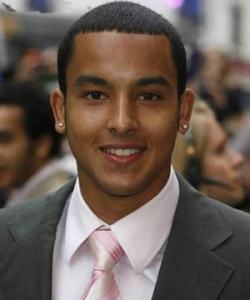 5 responses to “Top Ten Tuesday: Top 10 Footballers That Make Me Go All Fangirly”